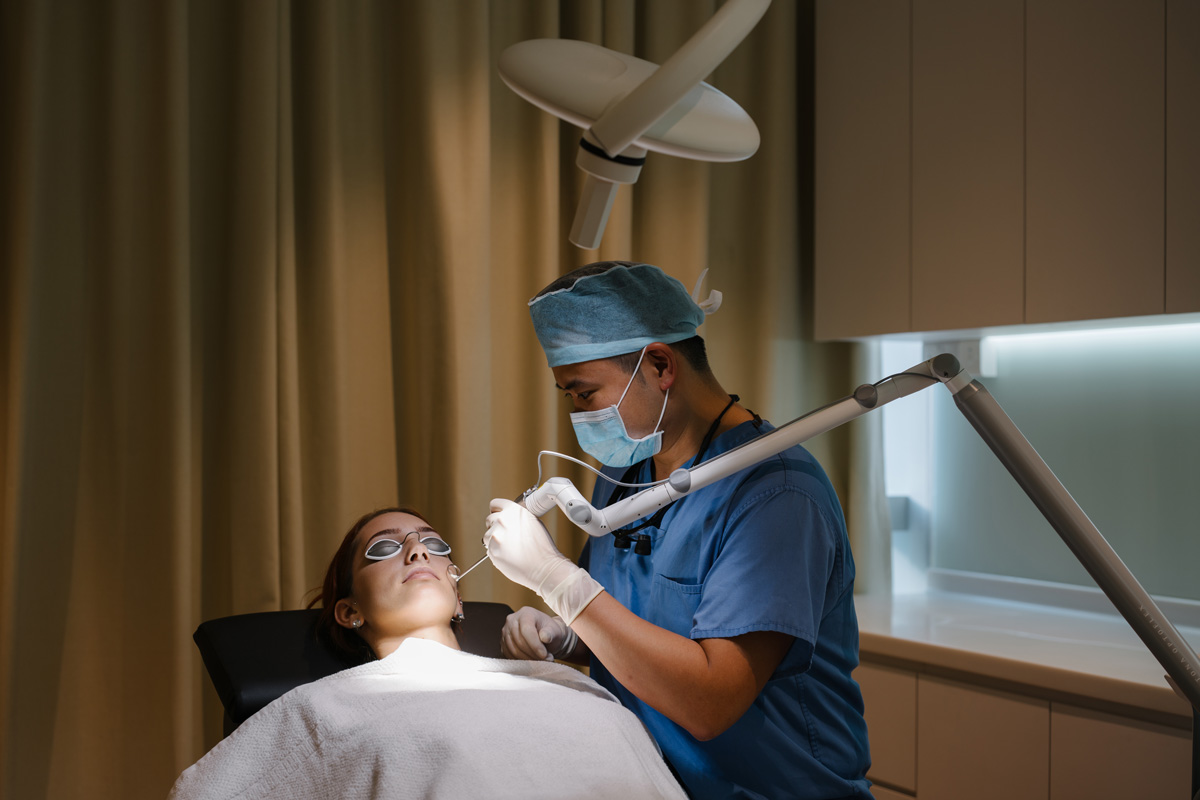 All you ever wanted to know about Fractional laser

By: Dr. Stephen Chu, Medical Director and Founder of The Aesthetics Firm.

If you can get rid of all your skin concerns such as hyper-pigmentation, acne scars, dullness, fine lines. What’s more, your face gets a renewed layer of glowy, healthy skin. Is that a dream? Read on…

What is Fractional laser?

Fractional laser treatment uses a device to deliver a laser beam divided into thousands of minute treatment zones that target a fraction of the skin at a time (approximately 5%). Various passes are made with the laser to receive a greater area of coverage depending on the condition on which is treated. Fractional laser treatments can be further divided into ablative and non-ablative.

When do we use non-ablative?

For wrinkles, pores, saggy skin always use non-ablative fractional resurfacing as collagen is found in the middle and deep layers of the skin. If we use ablative lasers for this it will strip the skin surface of collage stimulation!

When do we use ablative?

The basic difference between ablative and non-ablative treatments is that ablative lasers remove the top to deep layers of the skin, while non-ablative lasers work by heating up the underlying skin tissue (without harming the surface) so that your body will produce new collagen.

In a nutshell, in particular with Asian skin types, many patients have reported CO2 and Erb:Yag fractional resurfacing to be too strong for their skin, leaving them with hyper sensitive skin after several sessions of treatment. Pico fractional resurfacing offers a gentler approach to suit Asian skin types better. Achieving similar results without severe downtime effects. That being said it is dependent on your tolerance of lasers and usually your doctor will advise you which is better suited for you.

For more information or consultation please don’t hesitate to contact us:

Is Ultraformer 3 for me? 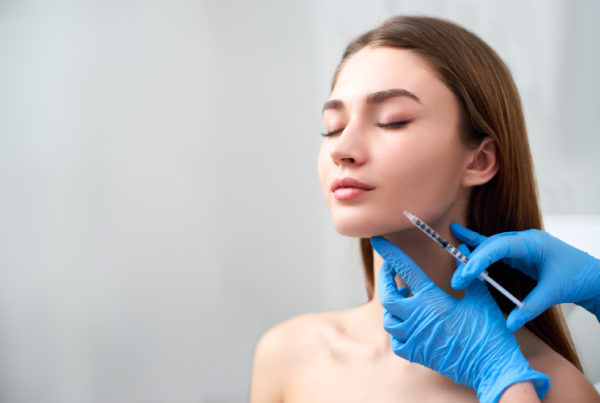 Fillers and Injectables – An insider’s guide